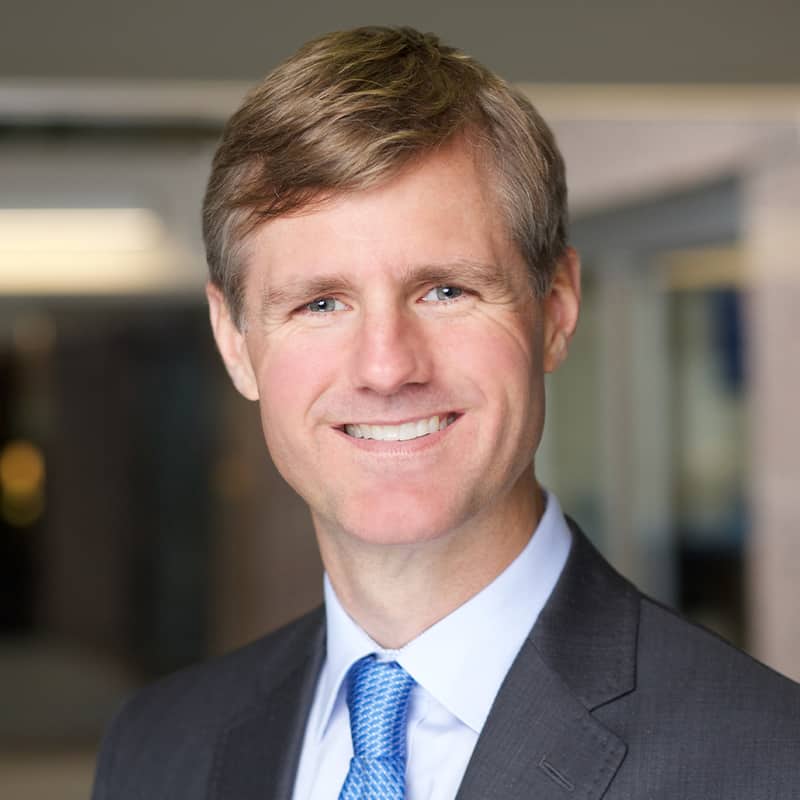 Senior Managing Director
Back to Team

Prior to joining NAI Global, Mr. Waddey was a partner at Stites & Harbison law firm where his practice focused on commercial real estate and lending transactions. He was a member of the Capital Markets Group where he led a team in closing CMBS financings for national conduit lenders including JPMorgan, SunTrust Bank and National City Bank. Throughout his career, Mr. Waddey has closed over $10 billion in transactions, representing clients such as Blackstone, Hudson Advisors, Artemis, Equus, Westport Capital, Resource America and Rialto.

Mr. Waddey is licensed to practice law in the states of Tennessee and New York and holds a real estate sales license in the state of New York.