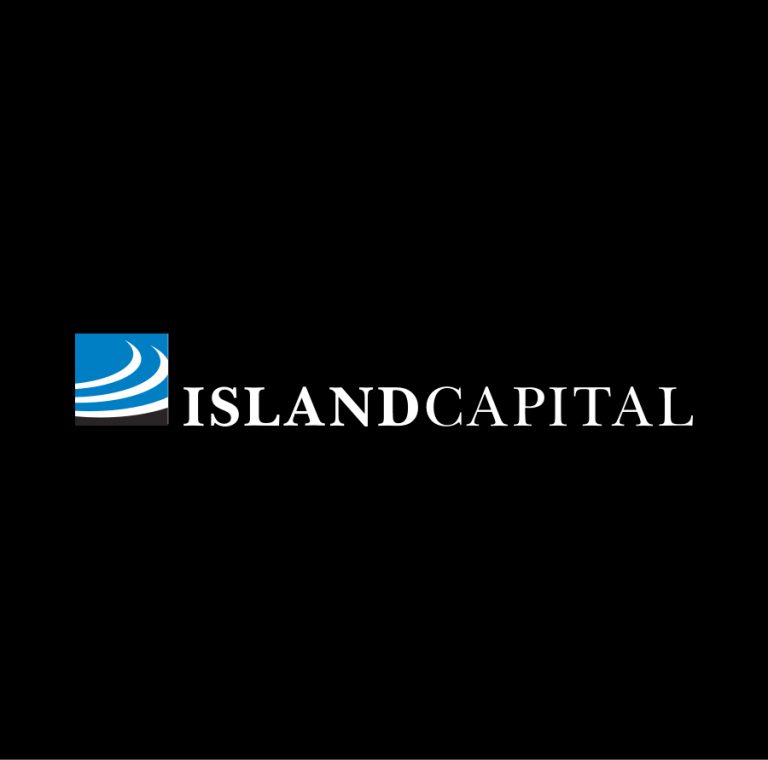 In connection with the acquisition, Island Capital along with Centerline also announced that Island had completed a total restructuring of Centerline’s financial structure and core business operations by eliminating approximately $1.6 billion of debt, contingent liabilities and preferred equity, providing a much needed injection of equity and liquidity and permitting the company to emerge as one of the healthiest and now most stable companies in its industry. Island Capital affiliates provided in excess of $100 million of new cash equity in connection with the acquisition and restructuring, and C-III will also own approximately 40% of Centerline, which will remain as a public company.

Subsidiaries of Anubis Advisors, which is a wholly-owned subsidiary of Island Capital, have been retained as the exclusive external managers for C-III and Centerline. In such capacity, Anubis will provide strategic planning, corporate management, restructuring, M&A and other financial services to both companies.

Island Capital’s strategy in acquiring the CMBS fund management and real estate loan servicing businesses from Centerline is all but identical to the strategy successfully deployed in connection with the creation and building of Insignia Financial Group, Inc. Insignia, founded by Mr. Farkas in 1990, consolidated much of the then distressed real estate syndication industry, ultimately growing to become one of the largest owners and operators of real estate in the world, including 350,000 units of multi-family residential housing and in excess of 250 million square feet of office, retail and industrial space. Insignia’s growth was a function of the aggregation, restructuring and management of complex real estate oriented equity derivatives. Mr. Farkas, now Chairman and CEO of Island Capital, said “The creation of C-III represents the adaptation and implementation of the Insignia strategic and operating model to the present environment. Back in 1990 we started acquiring real estate oriented equity derivatives and building a property and asset management business to service the assets controlled by the derivatives. With C-III we are seeking to acquire real estate oriented debt derivatives and to build special servicing and ancillary businesses to manage those.”

C-III will operate as special servicer for CMBS through its wholly-owned subsidiary Centerline Servicing (which will continue to operate under that name during a transition period), which is currently the named special servicer for approximately $110 billion of loan in 81 CMBS securitizations. Other C-III subsidiaries also control real estate debt investments that have a face value of approximately $3.1 billion. Under Anubis’s management, C-III’s intention is to integrate a principal capital deployment and M&A strategy within its operations to acquire incremental CMBS, CMBS fund managers and other servicing operations. C-III also intends to pursue institutional third-party servicing relationships and to expand into business lines complementary to those in which it presently operates.

Anubis also plans to apply the Insignia strategy to the operation of Centerline. Centerline will continue to operate in its core businesses of Low Income Housing Tax Credit origination, affordable housing asset management and agency lending. Centerline has historically been one of the largest syndicators of low income housing tax credits in the U.S., placing in excess of $1 billion in its peak year. It also provides asset management services to approximately 1,400 multi-family residential properties. Centerline’s agency lending platform has originated and manages in excess of $9 billion of agency loans. Anubis intends to assist Centerline in the acquisition of other companies in businesses similar or ancillary to those in which Centerline presently operates. It will also assist Centerline in expanding its existing operations into businesses that are complementary to its present portfolio. These may include the acquisition and/or creation of additional asset management companies, controlling interests in real estate limited partnerships and similar investment vehicles, other agency lenders and an affordable housing property management business.

Anubis’s and Island’s management teams are comprised of many of the same professionals responsible for having built Insignia’s businesses from 1991-2003. The team was also responsible for the monetization of Insignia’s platform, selling the businesses (with a portfolio of in excess of $12 billion) in three transactions between 1999 and 2003 — its apartment portfolio was sold to AIMCO (NYSE: AIV) in 1999; and in 2003 Insignia sold its New York City residential brokerage and management business (Douglas Elliman) to Prudential and then merged its global commercial real estate businesses into CB Richard Ellis (NYSE: CBG) to create the largest commercial real estate services company in the world.