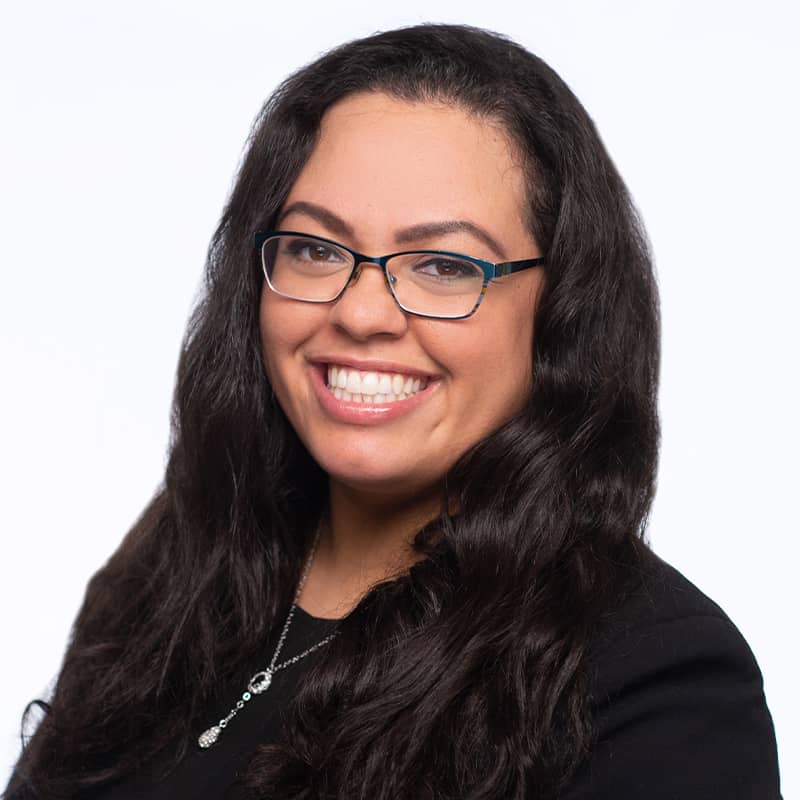 Senior Vice President
Back to Team

Lindsay Fierro is a Senior Vice President at NAI Global responsible for managing all operational aspects of the company, including Marketing and Communications, Human Resources, IT, Membership/Business Development, Events and Conferences, Education and Strategic Alliances.

Ms. Fierro began her career in commercial real estate immediately after earning an M.B.A. at the age of 23. Originally in an administrative role in NAI Global’s New York City brokerage office, she transitioned into leadership positions within the marketing department before being appointed to her current operations management role in 2016. She was recently named a recipient of Connect Commercial Real Estate’s 2022 Next Generation Award, recognizing her many accomplishments.

Ms. Fierro earned a B.B.A. in Finance with a minor in Accounting and an M.B.A. in Corporate Finance with a Certificate in Business Continuity and Risk Management from Iona College.