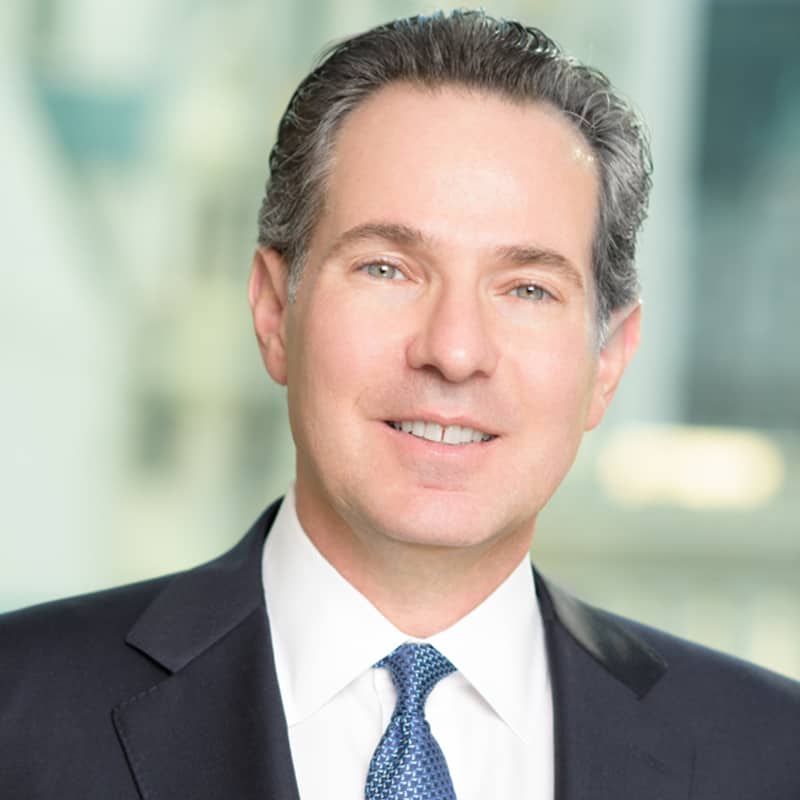 Mr. Olshonsky is responsible for all operations of NAI Global and is an active leader of the NAI Global Capital Markets Group which focuses on the disposition of individual assets, notes and portfolio sales in a number of property sectors including office, industrial, retail and hotel. NAI Global is one of the largest commercial real estate firms worldwide and a top five global brand. NAI Global has consistently generated over $20 billion in annual transaction volume, operates more than 375 offices, manages over 1.15 billion square feet of properties and facilities and has 6,000 + professionals in 41 countries.

Prior to joining NAI Global, Mr. Olshonsky spent 15 years at CBRE in the Washington D.C. area. He held leadership positions running  regional offices including the Washington D.C. office that had over $100 million in revenue, 75 brokers and 50 million SF of property management.

He began his real estate career in Washington D.C. in 1982 as an office-leasing agent and earned the 1998 Realtor of the Year award from the Greater Washington D.C. Commercial Association of Realtors where he later served as Chairman in 2000. In 2020, Mr. Olshonsky was recognized by globest.com as one of The Best Bosses in Commercial Real Estate and was bestowed the Honorary CCIM Designation from the CCIM Institute one of only few to ever receive the designation. Originally, from Washington D.C., he now lives in New York City.