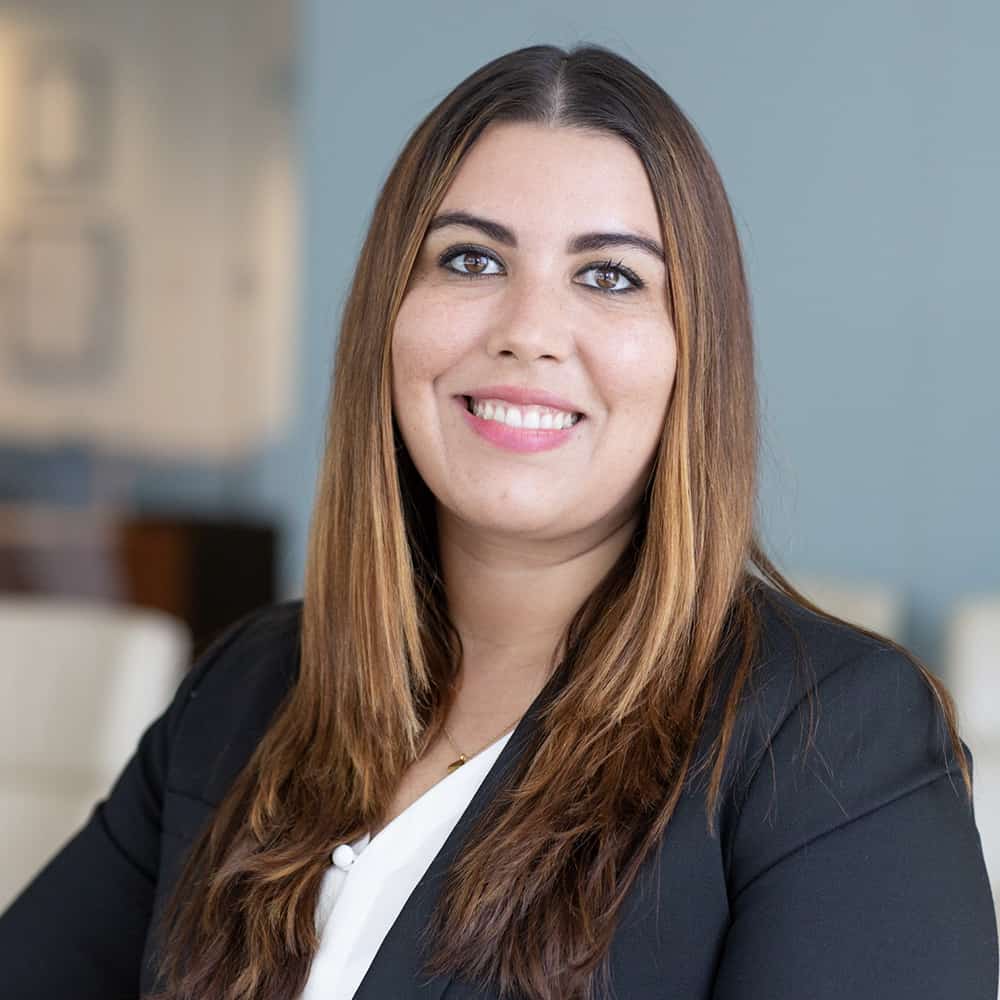 Senior Transaction Manager
Back to Team

She is responsible for all facets of disposition assignments, including transaction due diligence, market research, underwriting and preparing memoranda and marketing assets.

Ms. Haidar has extensive experience in the disposition of all asset classes, including retail, office, industrial and multi-family properties. She routinely collaborates with other Capital Markets professionals within NAI to complete assignments that sometimes includes specialized, vertical niches such as hotel properties. Ms. Haidar has concluded dispositions in dozens of primary and secondary markets throughout the U.S. and has developed an expertise in the financial modeling and underwriting of commercial properties. Since joining the NAI team, she has participated in over $1.2 billion of commercial real estate and non-performing loan sales, of which she was directly responsible for nearly $600 million. Ms. Haidar began her commercial real estate career in 2012 with C-III Realty Services, which merged with NAI Global in 2015.

She earned a B.S. in Economics with a Mathematics emphasis from Texas Christian University and is currently pursuing an M.S. in Real Estate Development from New York University’s Schack Institute of Real Estate. Ms. Haidar is actively involved with Innovating Commerce Serving Communities (ICSC) and has recently received nationwide recognition by being selected as an ICSC Scholar. Ms. Haidar is also actively involved with the New York Chapter of Commercial Real Estate Women (CREW).